ABOUT
SERVICES
CAMPUSNEWS & MEDIACONTACT US 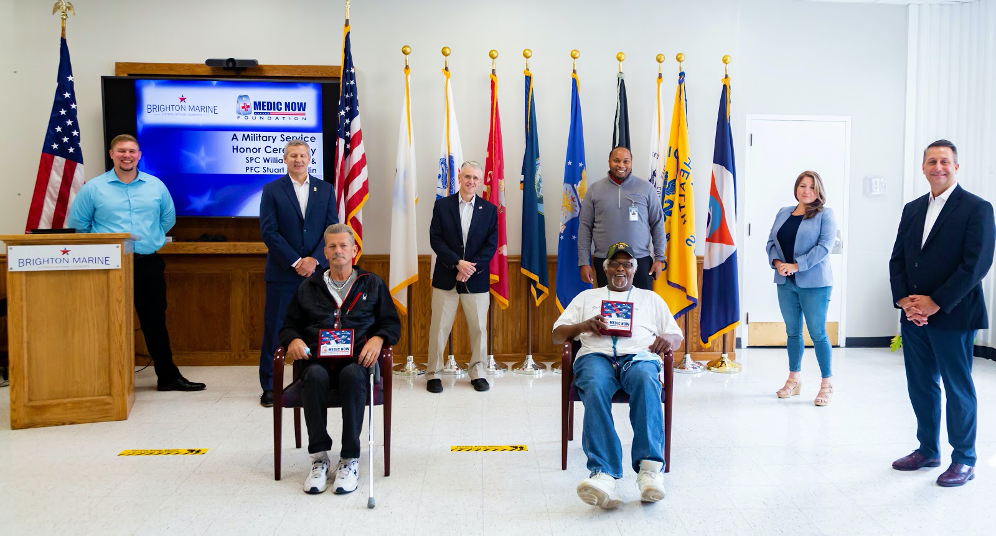 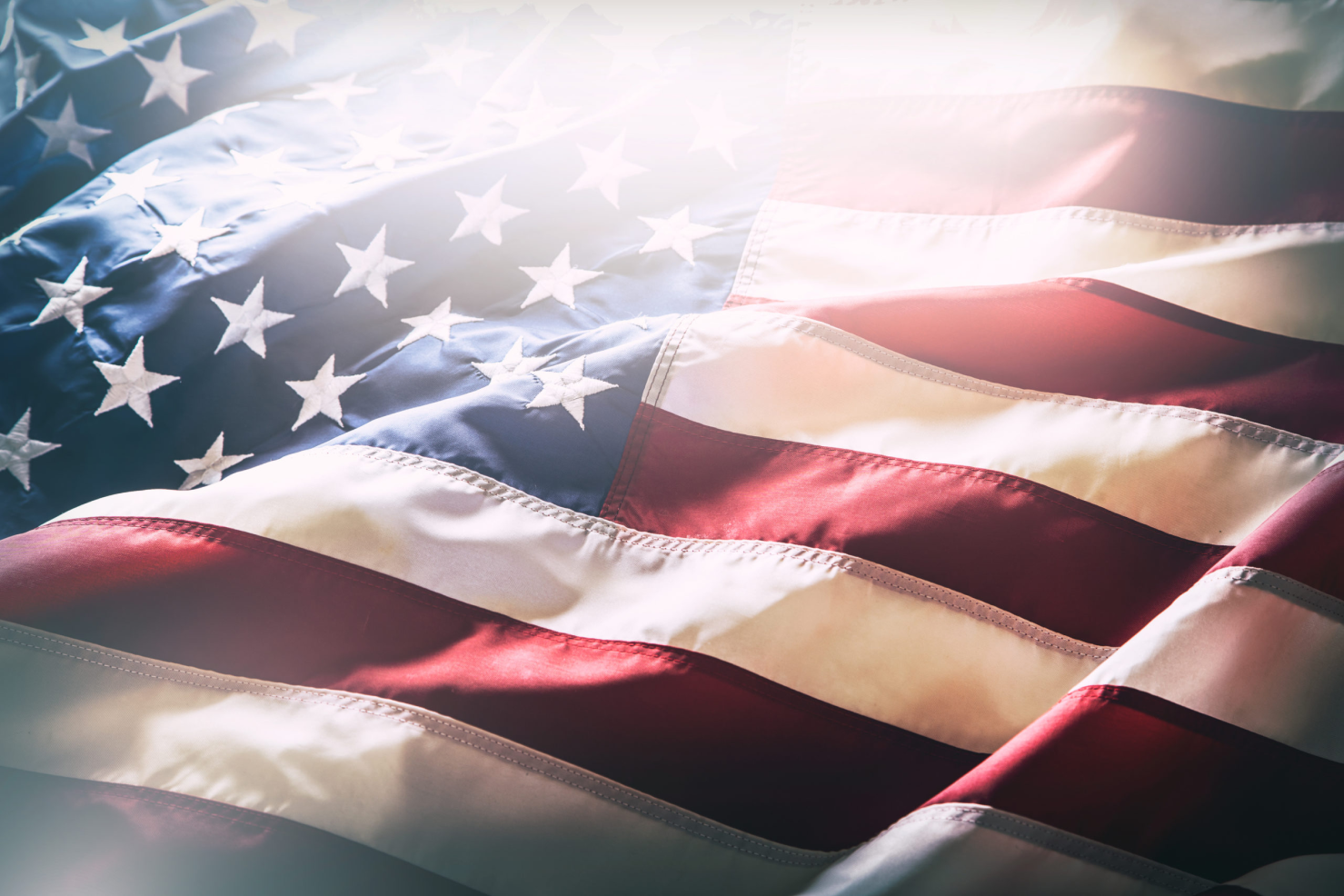 Brighton Marine and the Center for a New American Security (CNAS), an independent and bipartisan research institution in Washington D.C. today announced the results of a statewide needs assessment for Veterans in Massachusetts.
Get In Touch